The Order of the Insalubrious Decanter - Nightsky Encounter 16

I don't really have any preamble for this entry. It probably deserves a map, but have't made one. I have a couple of other ideas for Nigthsky encounters that I haven't got to writing up due to them needing proper maps, so I just decided to write this one up without one. It's not exactly hard to find a map of a monastery if you need one.


16 THE ORDER OF THE INSALUBRIOUS DECANTER


The first sign of an encounter with the Order that a traveller of the Nightsky is likely to detect is the distant sight of dully glowing red lights, playing back and forth in the distance. As travellers approach the shadowed bulk of the Order’s floating monastery, the sweet smell of rot and wine drifts on the air, accompanied by the sounds of hammers beating in nails, ropes being lashed and things slowly falling apart.


The monastery itself is a crumbling stone ruin, patched all about the place with driftwood and canvass. The remaining stone is pitted and discolored, prone to crumbling to powder if too much force is carelessly applied. It sits upon a life raft of crumbled earth, jury-rigged with boards, empty barrels, and other buoyant detritus in a desperate attempt to keep the whole thing afloat.


The monastery is home to the monks of the Order of the Insalubrious Decanter--a holy order with the dubious honour of being the keepers of that ancient and accursed thing. The Insalubrious Decanter is a vessel made of the finest crystal, which shows no sign of imperfection even after all this time. It is enchanted so that, when it is poured, it produces an infinite quantity of a sweet red wine. By all accounts its bounty is endless.


Such a fabulous power comes with a significant cost, however. The Decanter derives the power to produce its cloying liquor by drawing infinitesimal shreds of reality out from everything in close proximity. The effect is not fast, but it is constant, and it seems to affect living organic matter more quickly than dead or inert things. Anything that spends time in the presence of the decanter begins to crumble and decay, and will eventually be consumed by the decanter and turned to brilliant red wine (any living creature that spends time in close proximity with the decanter loses on experience level (or Hit Dice) each week). The wine itself is perfectly harmless, aside from the alcohol content, and is prized by aficionados the world over.


The monks of the Order of the Insalubrious Decanter both venerate the cursed object, and turn its illimitable flow of wine into a sacred business venture. The Decanter is used to fill bottles for sale to the denizens of the Nightsky and, when the opportunity arises, to the world at large, in a perverse mimicry of other holy orders that must grow grapes and produce wine by more traditional methods.


The duties of the Order come at a steep cost however. Not only must the monks maintain the monastery, and land-cum-raft on which it floats, but they must also maintain the ever ebbing integrity of their own bodies as the proximity to the Decanter erodes their very flesh from reality. Beneath their robes and cowls, the flesh and bone of the monks decays, and layers of bandages conceal painful degradation and suppuration.


The monks have discovered a way to prolong the time during which they can remain exposed to the effects of the Decanter. Though effective, it is acutely unpleasant. The monks have devised a magical spell that allows them to draw on the power of the Decanter to imbue driftwood, scrap metal, and other materials with a modicum of the reality the Decanter steals from the living in order to fashion replacement limbs and body parts. By means of the Decanter’s reality warping powers, these prostheses are able to merge with the living tissue of the recipient. The artificial body parts glow with a dull light, the colour of dark wine.


The monks are willing and able to use this miraculous healing ability on anyone who is willing to pay the price, including the PCs, and it is said that some even come seeking the assistance of the monks if their injuries or sickness is sufficiently grave. Such persons must be miserable wretches indeed.


The Order’s magic functions as either a Heal or Restoration spell (as desired by the PC), and in either case is reliant on the replacement of injured body parts with crude but functional prostheses (the Referee should choose a body part to be replaced if one is not readily apparent).


The cost of the monk’s services are two-fold. First, and more benignly, there is an upfront cost of 500gp. In return for payment of this fee the monks also provide the PCs with ten bottles of wine, which can be resold outside the Nightsky for up to 100gp each.


The second cost constitutes both a physical and a metaphysical debt to the Order. the enchantment used to effect the spell begins to lose its potency if the PC that was subject to the spell spends too much time away from the Decanter. A person affected by the magic of the spell must return to the monks once every year to renew the connection to the Decanter. Furthermore, at the expiration of seven years the person healed must return to the monastery and become a permanent member of the Order. If they do not return each year, or after seven years, the enchantment will fail, leaving the person in crippling agony as their own reality is draw inexorably into the prosthesis and consumed by its enchantment. A person so afflicted loses 2 from their maximum HP total each day. If their total maximum HP is reduced to 0, they are eroded from reality with no prospect of resurrection or reincarnation.


The monks are also willing to sell up to one hundred bottles of wine to the PCs, at a cost of 70gp per bottle.


Abbot of the Order of the Insalubrious Decanter Cleric 4 (15), AC 8 [11], #A1 Dam: heavy prosthesis 1d6, or by spell. MV 120 (40) MR8
Spells: Glimpse of the Existential (as Remove Fear (Cause Fear)), Weave the Flesh of Reality (effect as Cure Light Wounds), The Spark of Reality Ebbs (effect as Hold Person).
Treasure: Tarnished silver holy symbol, 100gp. 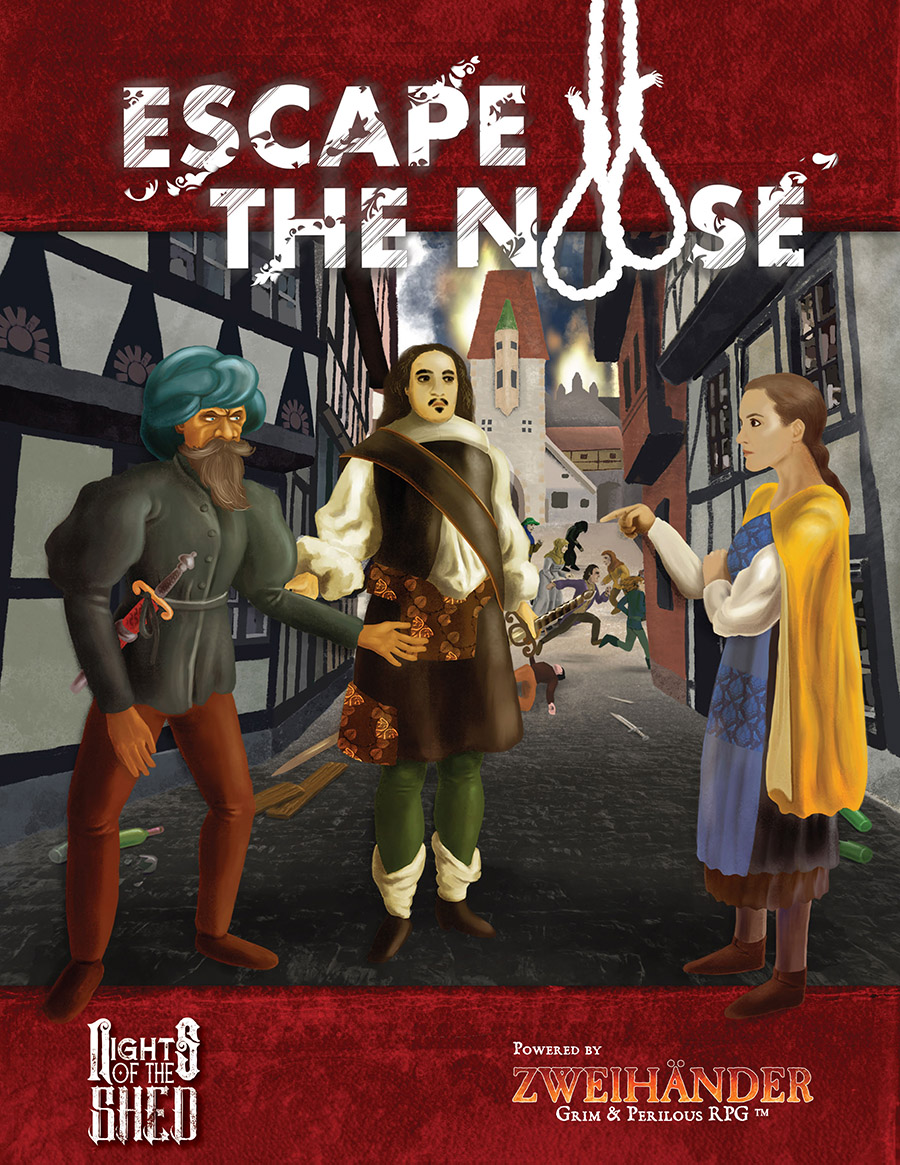 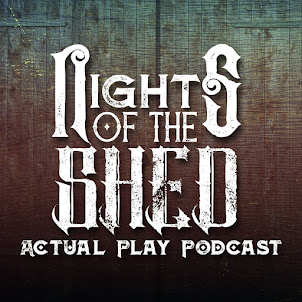 Check out my podcast